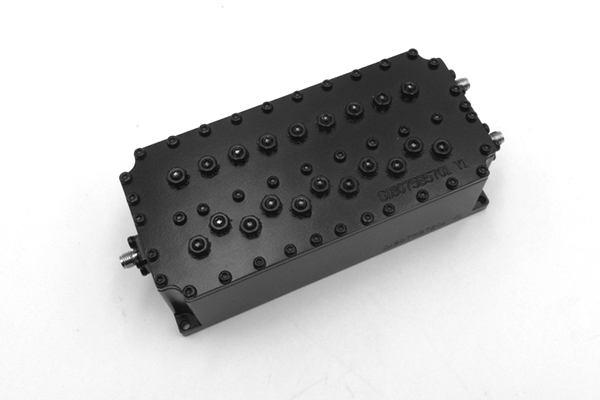 - Our Components Covering from European Railway Systems, USA Public Safety Systems to Asian Military Communication Systems and so on.

The frequency of this duplexer covers from 824-915MHz and 1710-1910MHz with isolation ≥80dB, which works under the power of 100W. This duplexer is produced with SMA-Female connectors, but it can be switched to others according to the demand, such kind of duplexer can bear in the field for a long time.

As promised, all the RF passive components from Jingxin have 3 years warranty.

As a manufacturer of RF passive components, Jingxin can design various ones according to the clients’ applications.
Only 3 Steps to Solve Your Problem of RF Passive Component
1. Defining the parameter by you.
2. Offering the proposal for confirmation by Jingxin.
3. Producing the prototype for trial by Jingxin.