The difference among power splitter, coupler and combiner

Power splitter,coupler and combiner are important components for RF system, so we would like to share its difference among them on their definition and function.

1.Power divider: It equally divides the signal power of one port to the output port, which is also named as power splitters and, when used in reverse, power combiners. It is passive devices used mostly in the field of radio technology. They couple a defined amount of the electromagnetic power in a transmission line to a port enabling the signal to be used in another circuit. 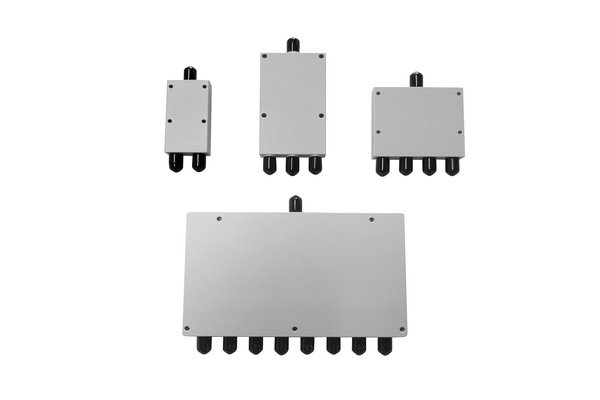 2.Combiner: The combiner is generally used at the transmitter. It combines two or more RF signals sent from different transmitters into one RF device sent by the antenna and avoids the interaction between signals at each port. 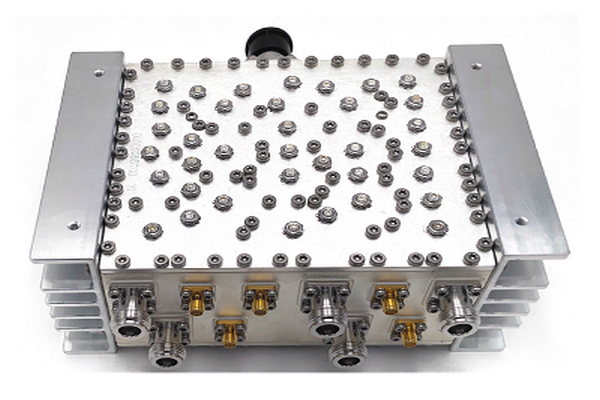 3. Coupler: Couple the signal to the coupling port in proportion. 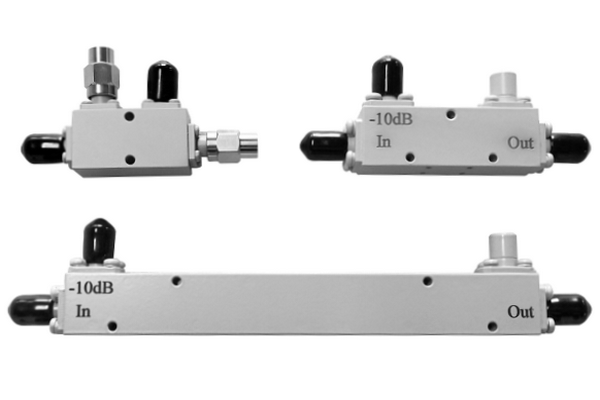 The function of power splitter, combiner and coupler

1. The performance of the power divider is to evenly divide the input satellite intermediate frequency signal into several channels for output, usually two power points, four power points, six power points and so on.

As the manufacturer of RF passive components, we can specially design power divider,coupler, combiner as your solution, so hope we can support for you any time.